*Note that the amount of broth you can make will be limited in the Instant Pot. If making a stovetop version, consider doubling the recipe to maximize your pork bone broth output.

*Because of the long cook time for the stove top version, consider prepping and roasting the bones a day ahead and starting your broth first thing the next morning. 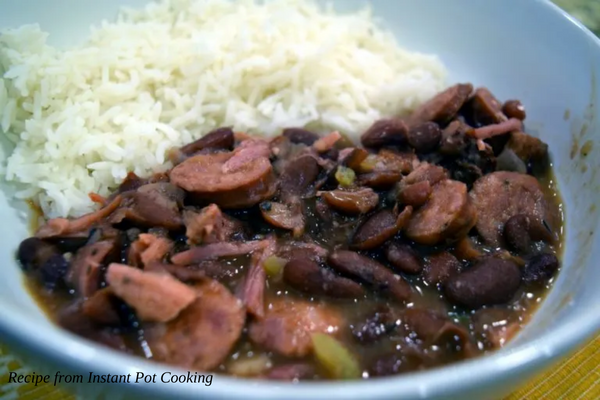 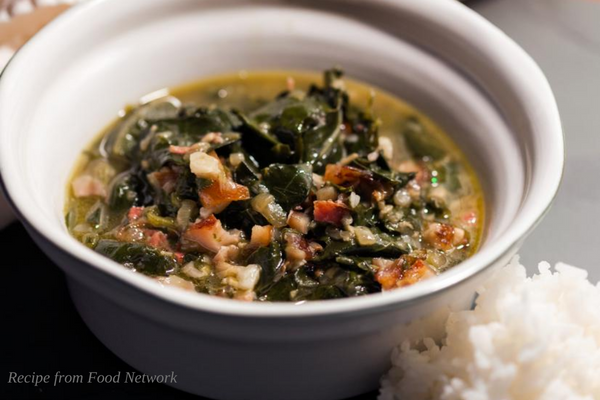 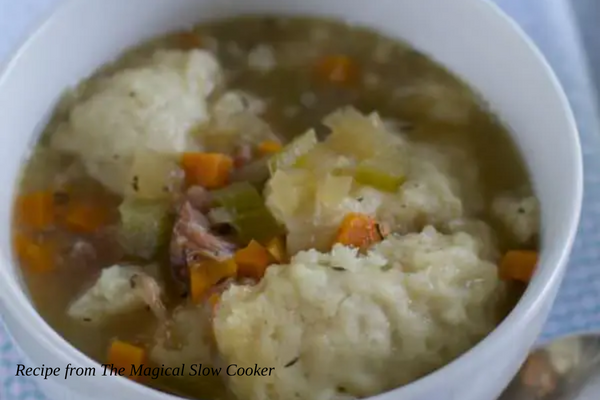